About the photographer: William Yang

William Yang was born in North Queensland, Australia. He moved to Sydney in 1969 and worked as a freelance photographer documenting Sydney’s social scene.

In 1989 he integrated his skills as a writer and a visual artist. He began to perform monologues with slide projection in the theatre. These slide shows have become the main expression of his work. They tell personal stories and explore issues of identity.

William’s current work is photo-based, doing performances in theatres and exhibitions in galleries. He has just converted three of his live performance pieces into film at the University of NSW, where he conducts story-telling workshops.

I braced myself for the shoot of the morgue at The Children’s Hospital at Westmead. There’s something final about death, and that combined with children, young lives cut short, gave rise to a potent feeling of apprehension.

There were no bodies that day. Bodies would have made things very complicated. Anyway I had seen in my mind, before I came, the morgue as an empty space, an absence of things living.

In my searchings in the museum I found two hearts. One was a wax heart used for teaching. It was hard to touch, had a section cut out of it so you could see inside and it was poignantly small. The second heart was bigger, of an older child, and it was a specimen of an actual heart preserved in yellow liquid. It was soft and vulnerable in its dissected state. Strange to see the heart so isolated from human feeling, it is after all the symbol of love. 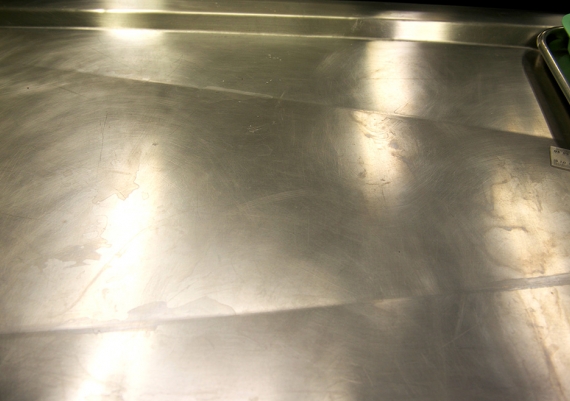 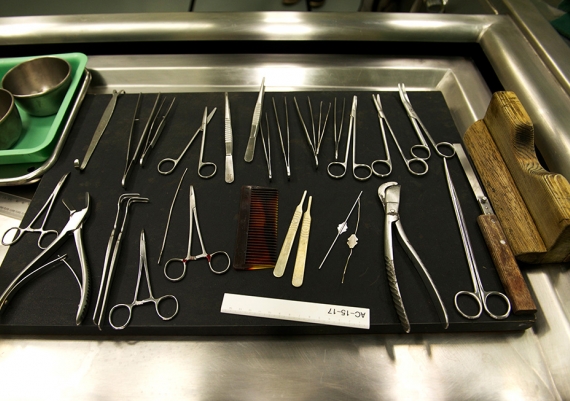 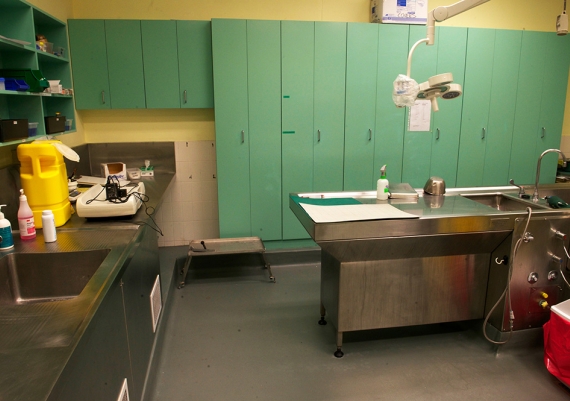 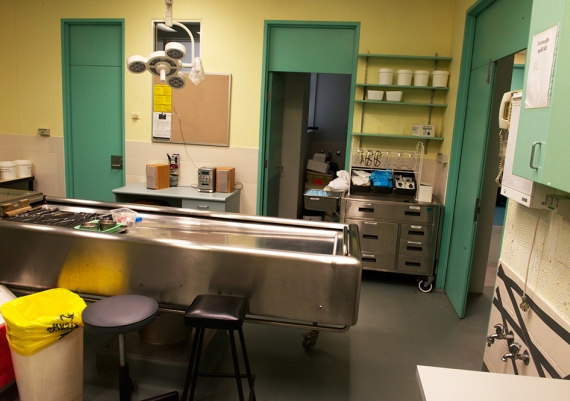 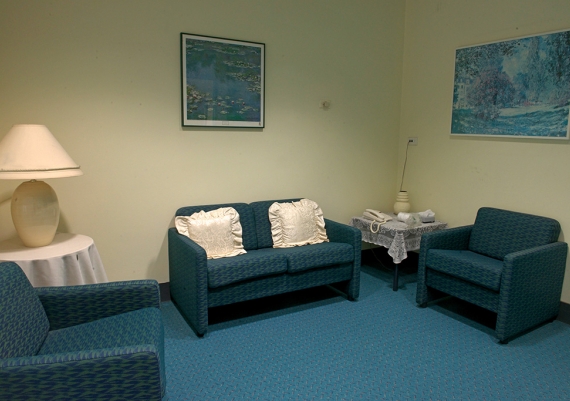 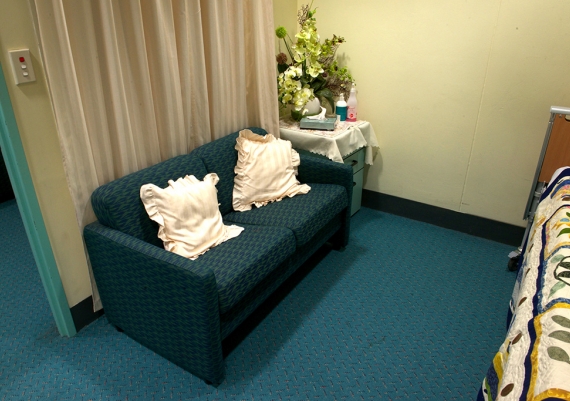 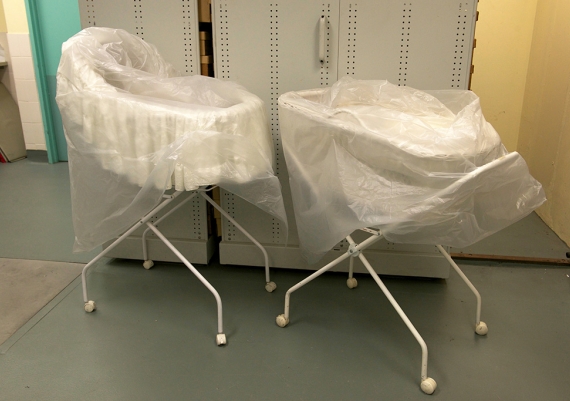 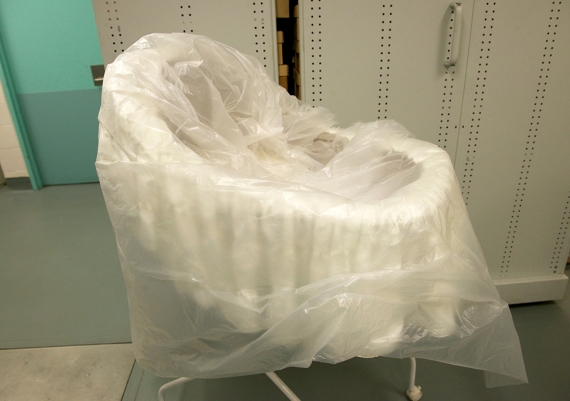 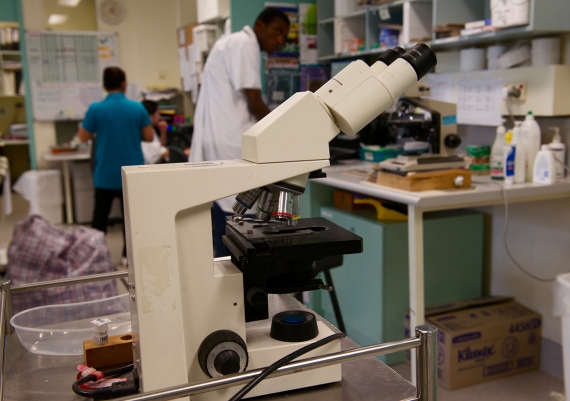 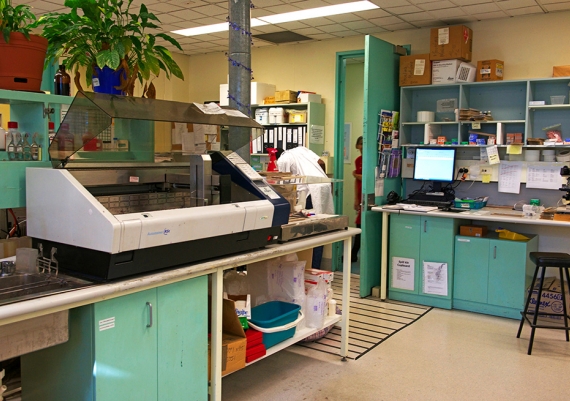 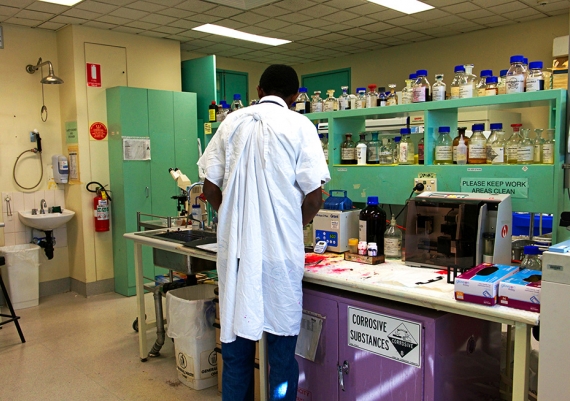 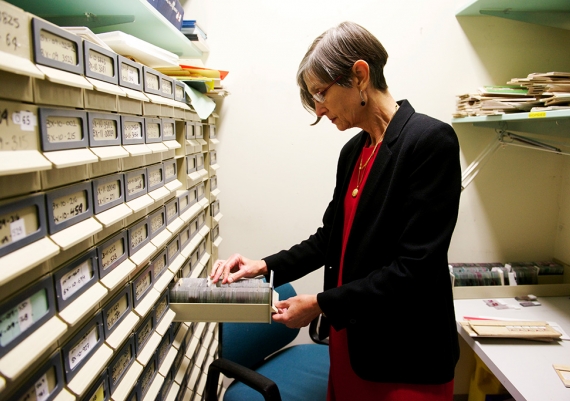 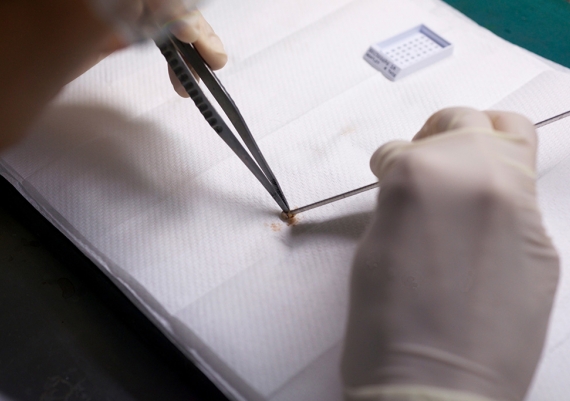 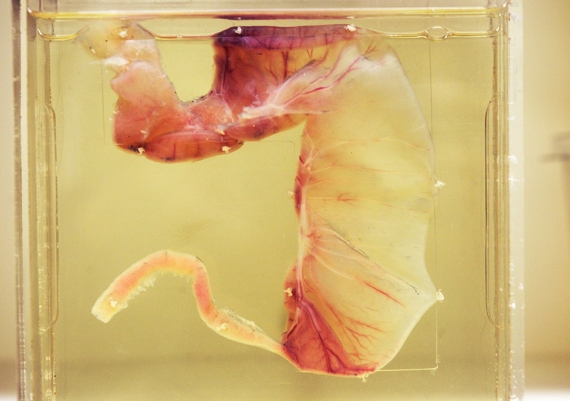 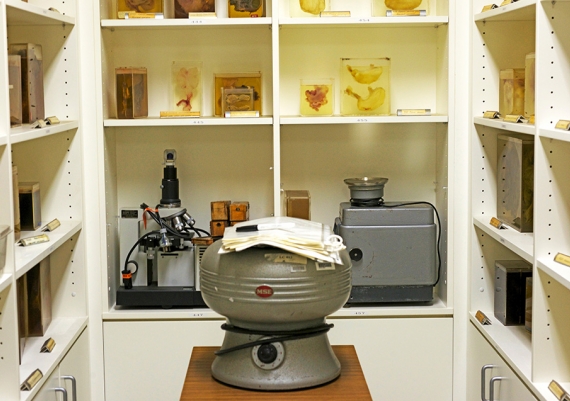 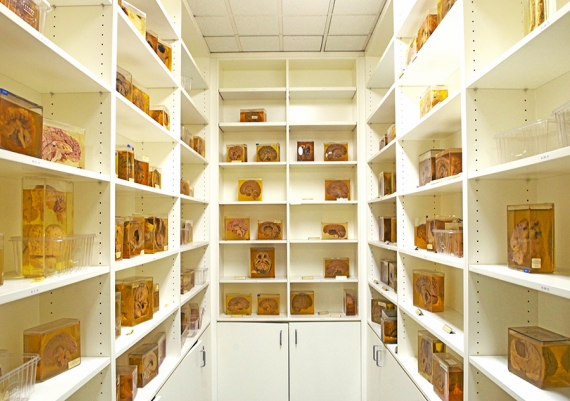